Blessed Sacrament School was established in 1939 under the direction of the pastor, Father James H. Conlin. Sister Mary Stella Maris, Superior of the Sisters of Mercy at Saint Vincent’s Convent, assisted him in establishing the school and supplied two sisters as the first faculty. The Parish Hall was converted into three classrooms. 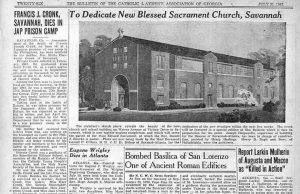 Article from 1943 as Blessed Sacrament Church and School neared completion!

The parish had long outgrown its small church, and when it reached 1,600 members, plans for a church and school building could no longer be delayed. A design for one building to accommodate both school and church was approved. Eight classrooms would occupy the upper floor, while the church would be located on the lower floor. In September 1943, the handsome new church-school building at Waters Avenue and 44th Street was dedicated.

Through the years, the Sisters of Mercy continued to serve as staff members of the school. It is certainly worthy to note that the first lay teacher, Mrs.Carlos J. Desposito, joined the faculty of Blessed Sacrament as early as 1951.

On February 1,1959, Bishop Thomas J. McDonough dedicated the new school addition when Monsignor Thomas A. Brennen served as pastor of the new parish. The new building contained eight additional classrooms, an auditorium-gymnasium, and administrative offices. In 1992 a modular classroom was located on the church’s property to accommodate the preschool program.

In 1984 a computer lab was established. A music program was implemented in 1986. During the1987-88 school year an Extended Day Program was added to provide supervision for students before and after school, and in 1989 the program was offered for summer care as well. In 1989 a four-year-old program was added, and in 1990 a three-year-old program was implemented. In 1994-1995 an art program was added. Also, in 1995, the pre-kindergarten program was funded through the State of Georgia Lottery Program, and the three-year-old program was eliminated due to a lack of space. In 1994-1995 an accelerated reader program was added. The school established a local area technology network in 1999 and a wide area network in 2000. A full-time computer specialist was hired to provide computer classes and technical support. In 2002 a state-of-the-art gymnasium floor was installed with heat sensor devices to monitor moisture. In 2003 a new Child Development Center for pre-kindergarten children was added in the existing Parish Center. In 2004 both Pre-K classes were moved to the Parish Center. Due to the large numbers of families seeking a Catholic curriculum for pre-kindergarten, the Lottery Program was discontinued and two faith-based classrooms were created. Presently, Blessed Sacrament School serves students in pre-kindergarten through eighth grade.

In 2017 we began the construction of Phase 1 of our new physical campus, and in 2018, we dedicated that new campus of our Seeds of Change Campaign updating our School and Church campus with new offices, updated Media and Art Centers, new state of the art gymnasium and so much more! 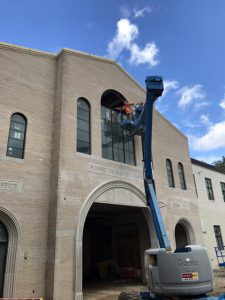 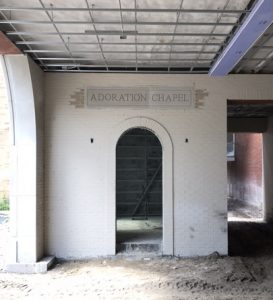 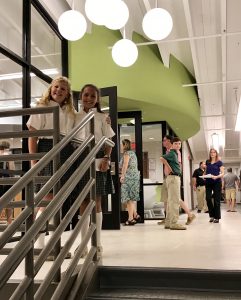 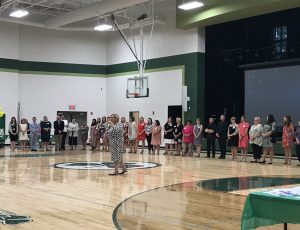 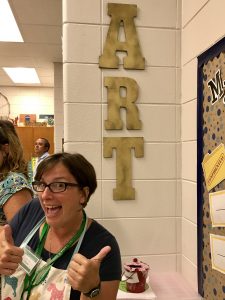 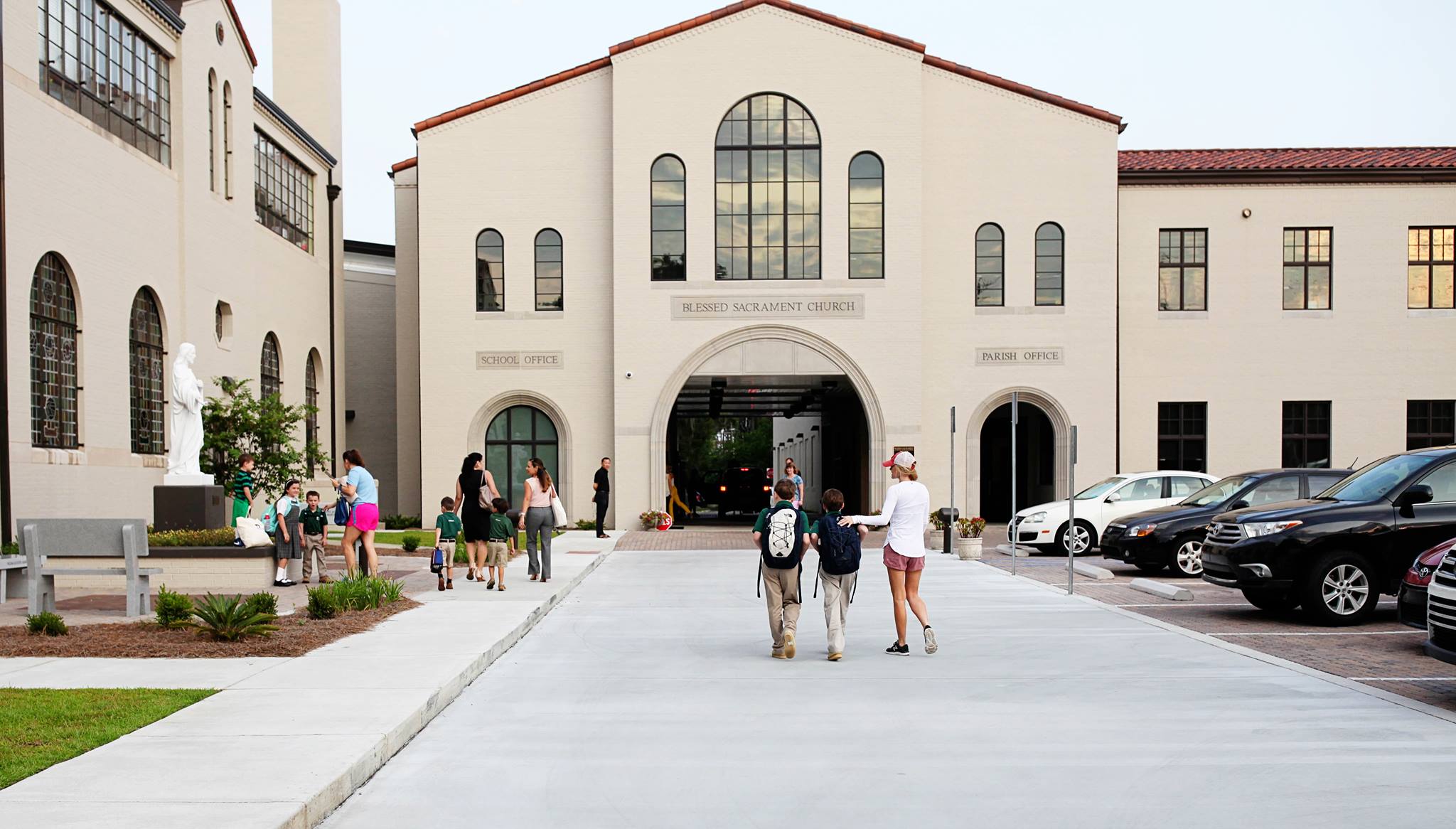 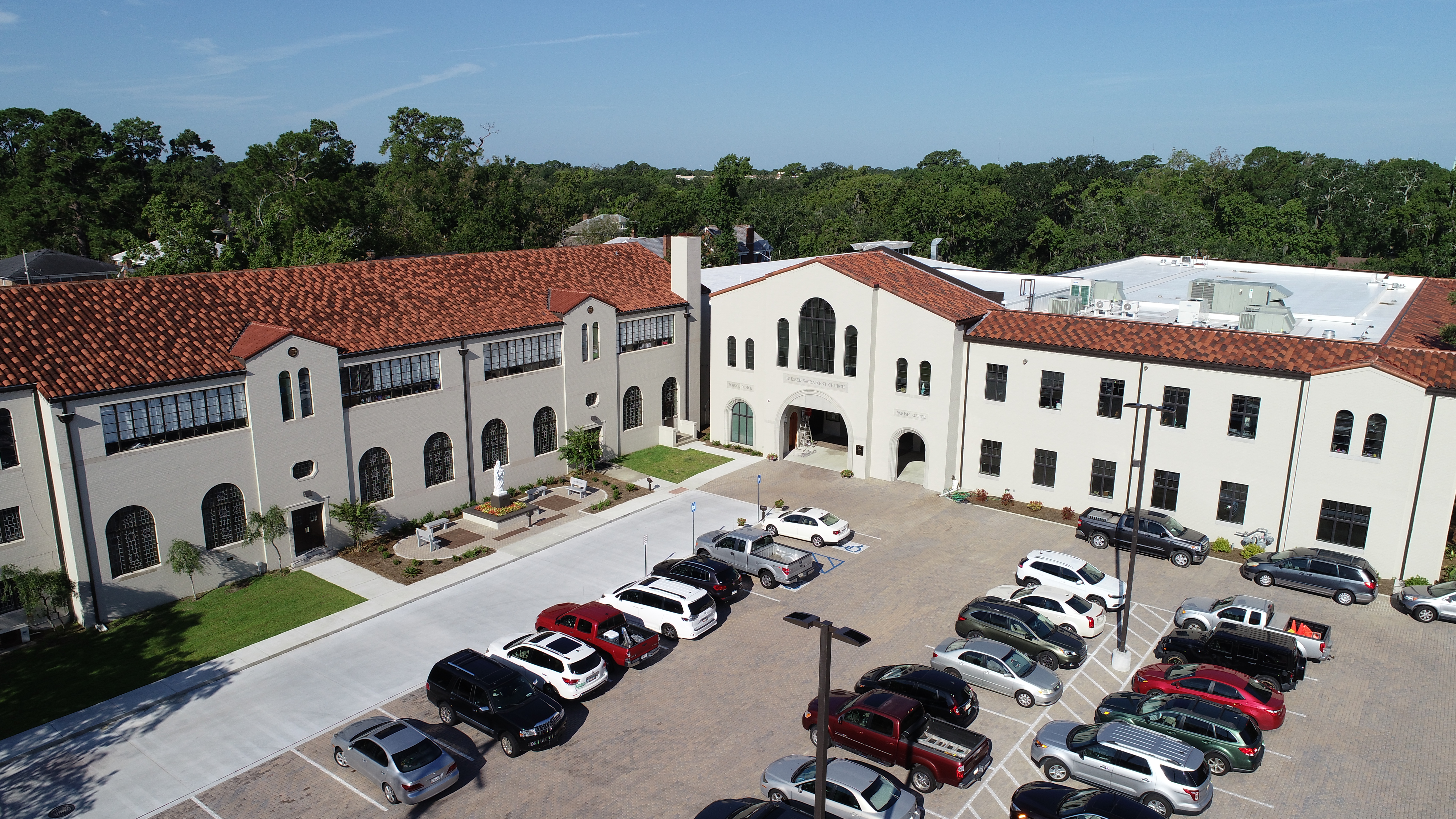